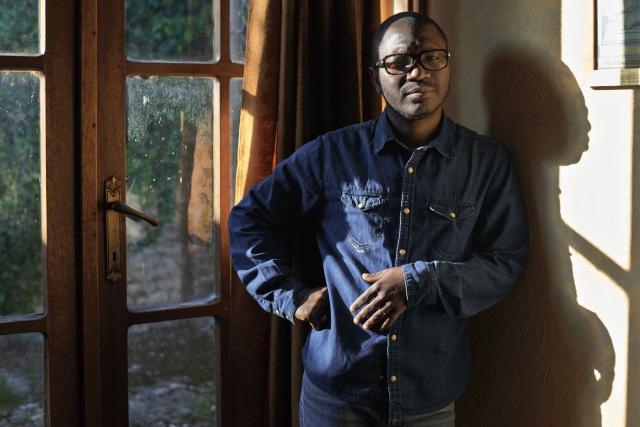 Kalifa is a real Ghent local. He speaks the dialect fluently and is also active in the city’s

political and cultural life. His Ghent adventure began twenty years ago when he arrived with his European foster parents. At that time Kalifa had just finished secondary school. His dream was to become an educator of street children and he was overjoyed to learn that in Belgium there was a special course in psychology and remedial education: there turned out to be an academic training for youth work.

Coincidence brought Kalifa to Belgium and then to Ghent University, the only institution

that accepted his application. His original plan to return to the street children of Senegal changed when he met a beautiful girl from Ghent, who is now his wife. Together with the children they go on holiday to Senegal every year, but Ghent has become their home. It is precisely because he comes from very far away that Kalifa feels better integrated in Ghent society than other academic migrants, who can fall back on a European culture and English as a lingua franca. However, it did take a huge effort on his part. Kalifa tells us how in the beginning he struggled with many things others took for granted. He had to get used to the organised life of the Belgians. You always have to call in advance to arrange to meet someone, while in Senegal you just pop in whenever you feel like it. He also noticed big differences at the table. In Senegal there is no talking culture like there is here. The whole family sits around a large plate and focuses on the food. Only when the plate is empty do you speak.

What Kalifa appreciates in Ghent is its youth, culture and deeply committed policy of

diversity. He himself is active in various African societies and in urban politics, while his wife does research in African studies. Experiencing a continent from a base in a city is their interpretation of Being abroad.